“There is no satisfaction like the one when you see your audience reacting to the work you put together.”

Mateusz finds his inspiration in true stories and biographies. No matter whether it’s a feature or 30” commercial. And his array of talents and experience is as rich as the life itself.

He graduated from the Warsaw Academy of Fine Arts and Andrzej Wajda Film School. Director and producer of several awarded short films, including “StreetLight Man” with Marek Kondrat and “Romantik” with Robert Więckiewicz. His films have been shown among others at Tribeca, Palm Springs, Toronto (TIFF) and Warsaw Film Festival. He made  storyboards for movies directed by Agnieszka Holland, Kasia Adamik, Juliusz Machulski, Władysław Pasikowski and for over 750 commercials. Mateusz has also made himself award-winning director of commercials and music videos for Pezet, Ania Dąbrowska and Afromental.

Currently, Mateusz is working on a feature film “The Getaway King” (“Najmro” – is a Polish title) is an action crime comedy set in the last days of communism in Poland and tells the story inspired by the life of Zdzislaw Najmrodzki, who escaped cops 29 times, and became a record holder on that field.The premiere of the movie is planned for January 2021. We can’t wait to see how this time Mateusz is going to surprise us with real life stories.

The official teaser ot NAJMRO feature film (The Getaway King).
Movie will be released in cinemas at January 2021. 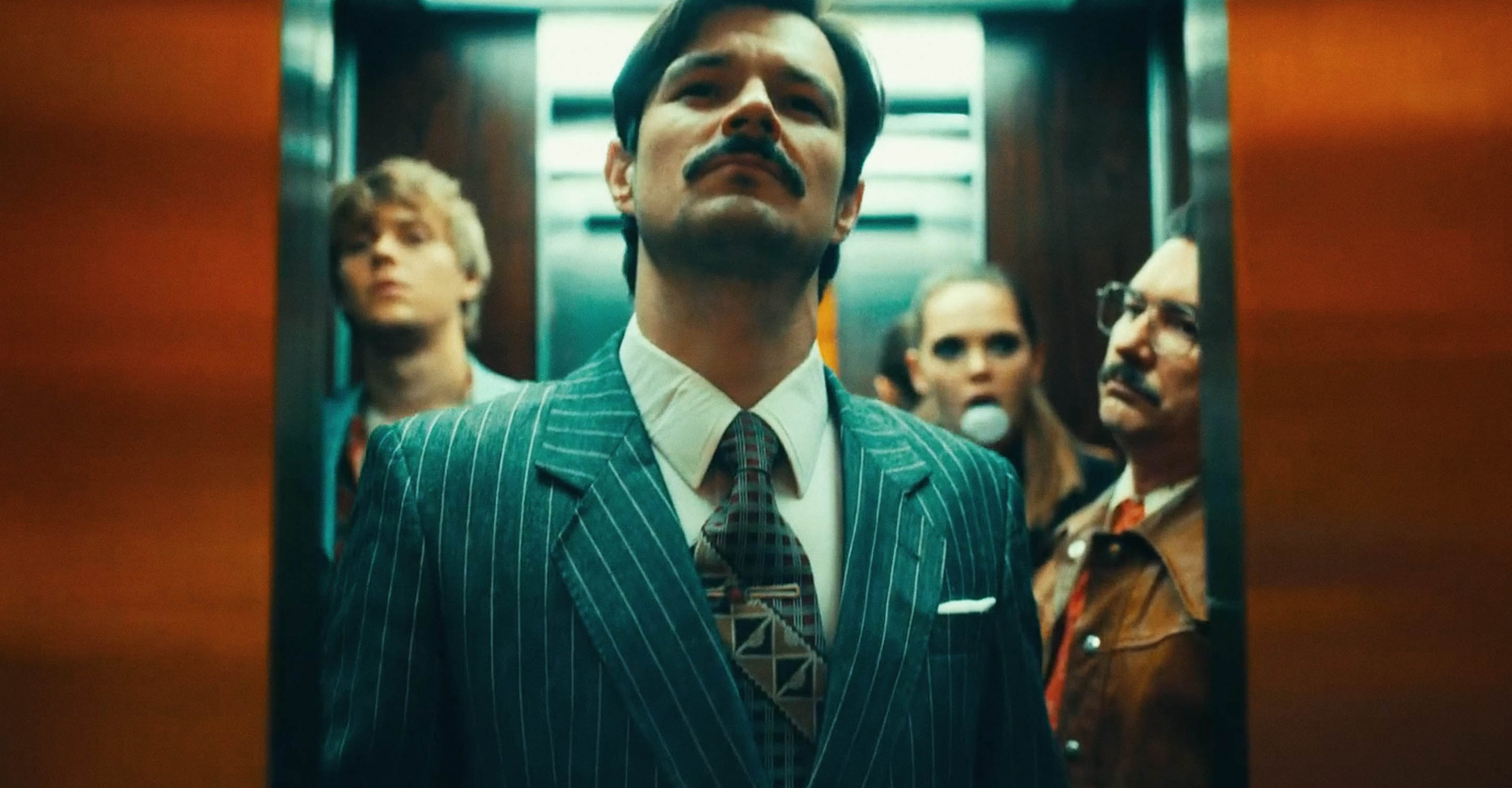